What You Should Know

We continually think about YOUR SAFETY and we hope WHAT HAPPENED TO THESE PEOPLE WILL NEVER happen to you. 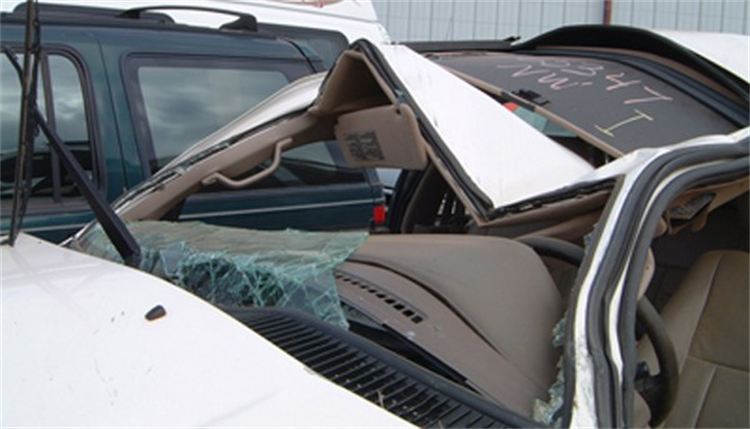 Photo: This is what happens to your vehicle if you had an improper windshield installation.

Windshield Repair is better than an improper Windshield Replacement. You should do windshield repair whenever possible and only replace when necessary. We believe more cases of accidental death happens much more often than is reported. For example, if you were to go into a car junk yard you will see many crashed vehicles with auto glass and windshield failures. The following case was filed by the surviving wife Iwona Patnaude. Her husband, Jason, who was driving hit a patch of ice and lost control. The Toyota pick-up rolled over and the windshield blew out. The roof was crushed killing Jason and their daughter, Victoria, both of whom were wearing seat belts. The wife and mother filed a product liability negligence suit against a leading auto manufacturer and a national repair and replacement company. 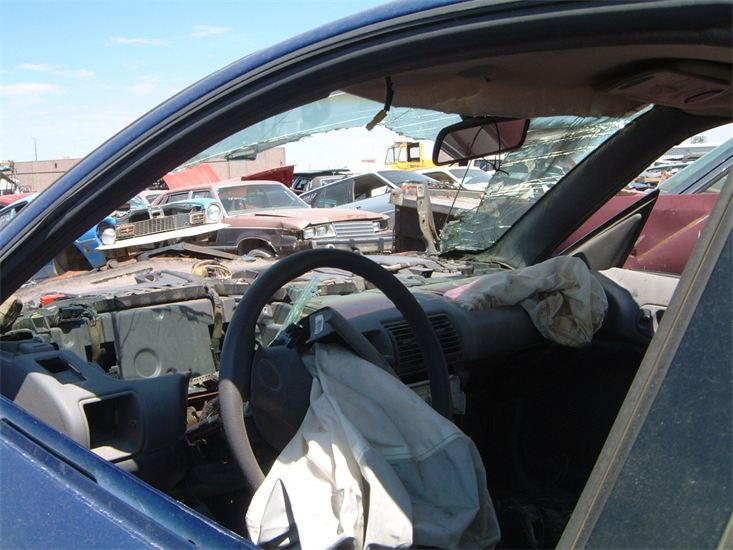 Photo: Air Bags rely on your windshield being installed properly.

Just A FEW bad installs from other glass companies that we have found here at The Windshield Doctors!

The driver of this Semi Truck indicated that he had to duct tape his windshield to try to stop it from LEAKING! 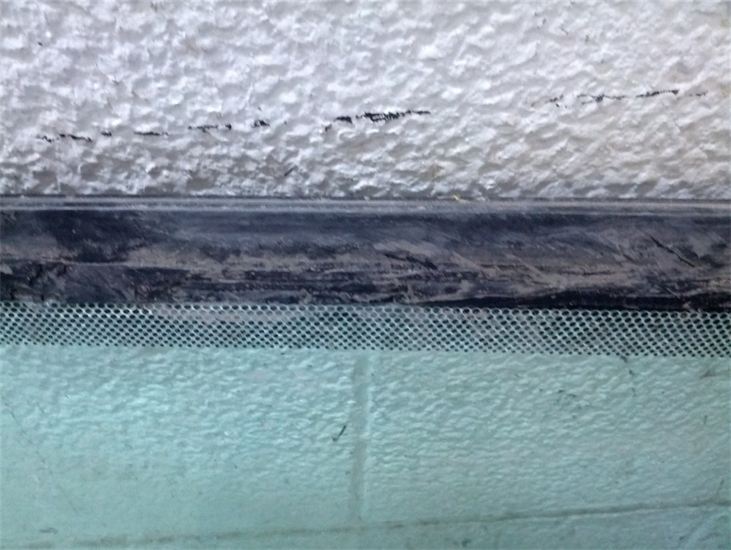 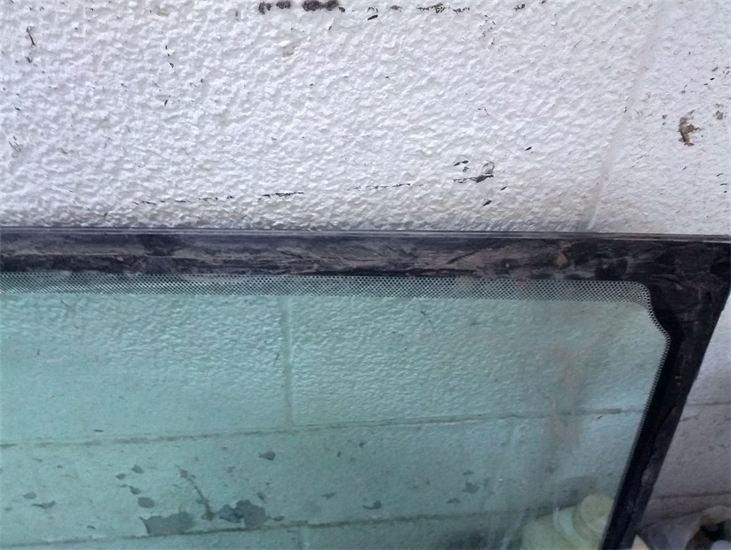 As you can see in these pictures there was little or no Urethane adhesive on the windshield!

The next set of pictures are from another glass company that it appears they were trying to fix a leaking problem by back filling? The problem with this is that the windshield still leaked and you could physically push the windshield away from the body of the car from the inside.

As you can see we took the windshield back out of the car to see where the problem was to fix it the right way. 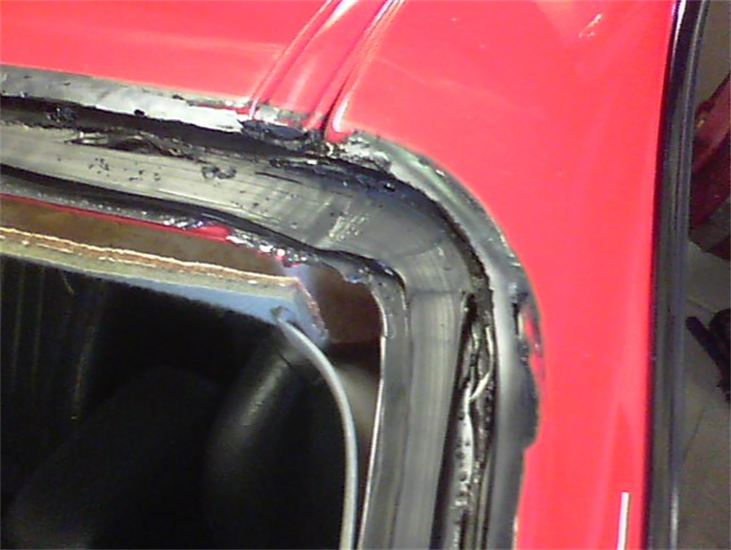 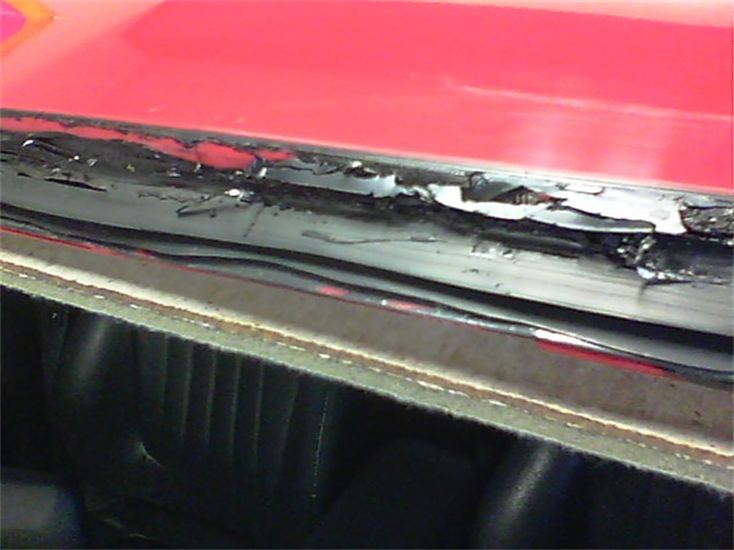 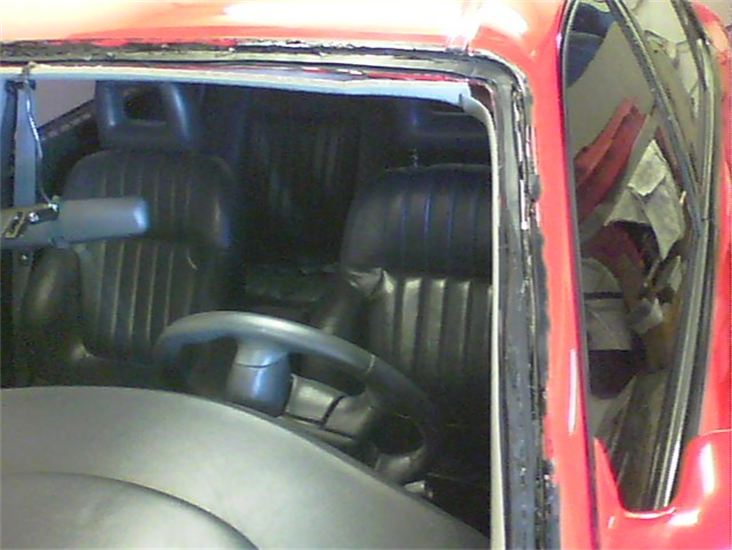 The Windshield Repair Experts Since 1996!

The Windshield Doctors in Norfolk specializes in all forms of windshield repair. Let our trained and certified professionals evaluate your windshield crack or chip to see if it can be repaired. We fix cracked windshields up to 24" in length. If we can save you money by repairing your windshield we will be glad to do so. However, if you need a windshield replacement, we will do our best to make sure you get the best price.

Most windshield repairs done in less than an hour.